Based on Gen. Lamadrid´s memories and inspired by “The Three Musketeers”, a novel by Alexandre Dumas, “The Three Sergeants” tells the story of Sacristán, a young man who travels to the headquarters of the Army of the North to enlist in the special regiment of “Los Dragones de la Patria” (The Country´s Dragons). Along the way, he meets three soldiers, with whom he will embark on a series of adventures which will take us back to the Argentine War of Independence to be witnesses of the battles and the historical events in which the heroes of the Army of the North took part. 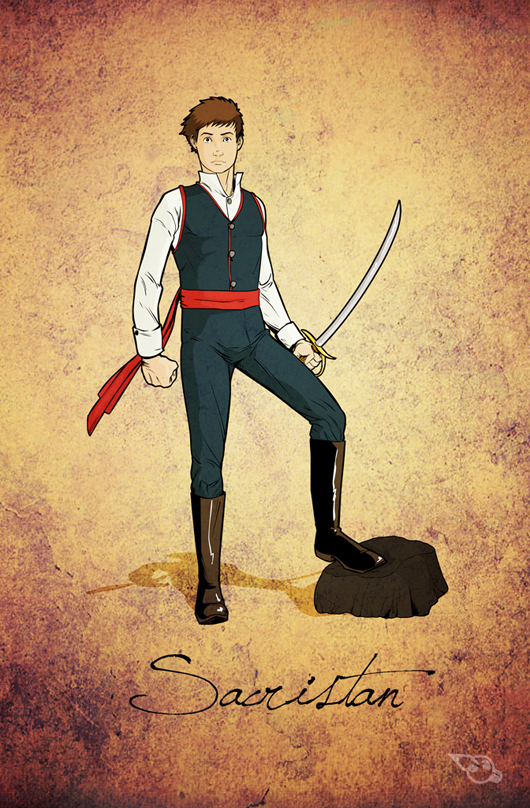 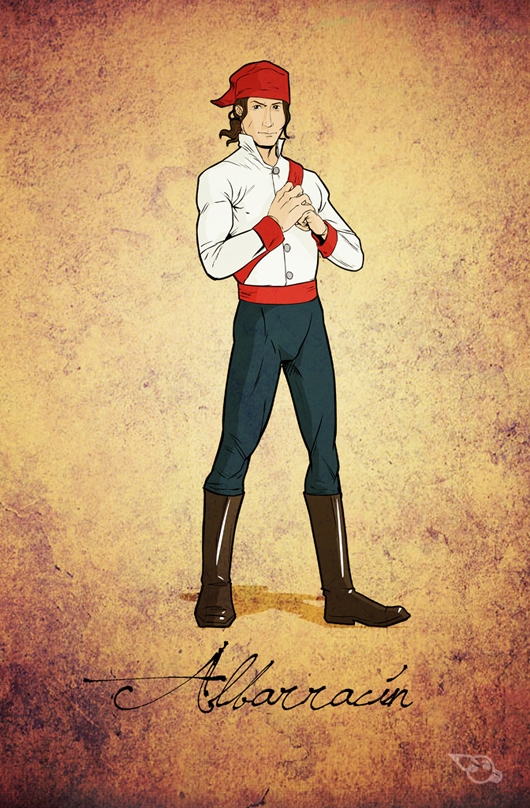 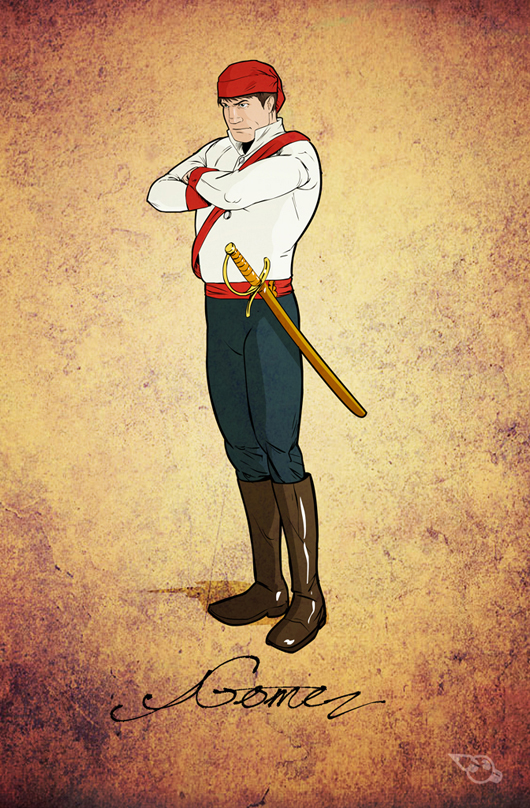 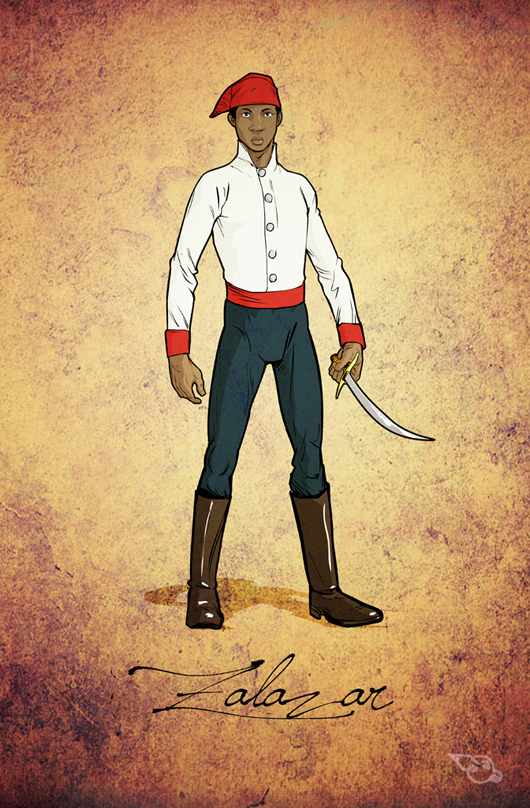